Adam has been in the commercial real estate business since 1995 with a concentration in the retail sector. Adam started his real estate career at the Dartmouth Company (1994–2002) after graduating from Boston University. Adam then co-founded Highland Property Group, LLC (2002–2005), which was sold to Finard & Company (currently KeyPoint Partners) in 2005 where Adam served as Vice President of Leasing (2005–2006). In 2006 Adam founded Conviser Property Group, Inc. and provides the corporate leadership guiding the direction of the company. Adam has represented Retailers and Landlords since 1994. Adam is passionate about deal making and providing his clients a competitive edge with smarts, market knowledge, and a gritty determination. Adam is a Brookline High graduate (‘89) and holds a BA from a Boston University (‘93). Adam is married and lives in Needham, MA with his wife Gloria and two sons Ben and Ari. 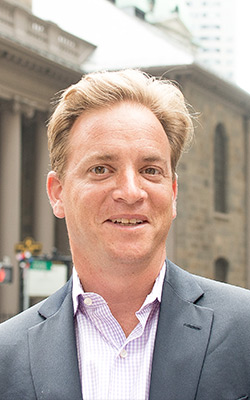 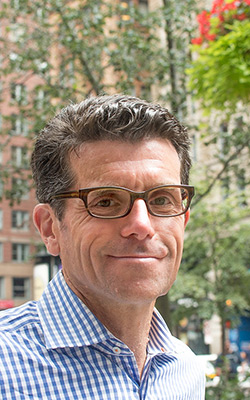 Jim Conviser has held a senior position at Conviser Property Group since 2007 and previously at Highland Property Group. Prior to CPG, Jim spent 15 years in sales, marketing, and management roles at numerous large organizations including AT&T, Qwest Communications, Nextel, and Sprint. At CPG Jim has represented national retailers such as Adidas, 7Eleven, Five Guys Burgers, Panera Bread Co., and Chipotle as well as local and regional tenants such as Cambridge Trust Bank, Salem Five, Marathon Sports, and George Howell Coffee Company. He has also consulted with Landlords and real estate developers on shopping center and street retail brokerage assignments. As a broker he enjoys helping businesses succeed by providing real estate solutions that make it possible. Having grown up with a strong construction background in the electrical contracting business Jim has expertise in construction build outs making him properly equiped to advise tenants and landlords. Jim earned an M.B.A. from The F.W. Olin School of Business at Babson College and a Bachelor of Science in Finance from Boston University Questrom School of Business. Jim serves as Vice President and Executive Board member of Friends of Hebrew Senior Life—an elder care organization—and is a Trustee of Brookline Gardens Condominium Association.

Dan joined Conviser Property Group in 2013 and brings a strong Landlord leasing background. Dan participates in various types of real estate transactions; focusing mostly on drafting, reviewing, and negotiating retail leases. He has participated in deals involving national, regional, and local tenants across the country. Dan is currently brokering in-line, ground lease, and sale opportunities on behalf of landlords and tenants throughout New England and beyond. Prior to working with Conviser Property Group Dan worked with CBL & Associates Properties, Inc., a publicly traded mall REIT for over ten years out of their Boston office—primarily focusing on leasing and project management in both new development as well as mall leasing. Dan obtained his law degree from New England School of Law and has also worked in media sales with Fox Television and Cablevision out of New York, New York. Prior to law school, Dan lived in Richmond, Virginia where he worked for the Virginia House of Delegates and in Greenville, North Carolina where he obtained a bachelor’s degree from East Carolina University. Dan has four children and has run six marathons including Boston, New York, and Chicago. Dan has participated in philanthropic and leadership endeavors, serving as the Chair and Volunteer of Jewish Federations of North America National Young Leadership Cabinet, Combined Jewish Philanthropies, and Jewish Big Brother Big Sister Association. These leadership roles have allowed Dan to travel to Ethiopia, Morocco, Cuba, Poland, and Israel and bring exciting life experiences to his professional and personal lives. 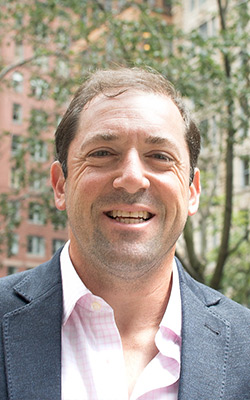 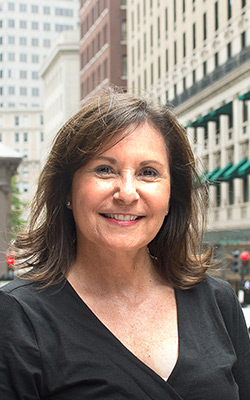 Lynne Cohen-Friedman has been working in the real estate field for the past thirty years. She started her career with The Triad Group, where she learned the business, and was with them for eighteen years. She then joined Highland Property Group, and from there went to Keypoint Partners where she worked for nine years. Lynne works with both national and regional retail clients as well as represents landlords mostly west of Boston.

Michael A. Branton, Partner, is a fifteen-year retail real estate veteran who focuses on shopping center leasing, suburban and urban retail, and tenant representation.  Mr. Branton graduated from Gettysburg College with a B.A. in History and Spanish and has received his certificate in Commercial Real Estate from Boston University. He holds Real Estate Broker licenses in Massachusetts, Rhode Island, Connecticut, New Hampshire, Maine, and New York. Mr. Branton is a very active member in ICSC, a member of the NH Next Generation Committee, and is a ICSC state Government Relations chair for MA.  Michael is a founder of New England Retail Dealmakers—a networking group for retail real estate in greater Boston and lives in Dover, MA with his wife and two children. 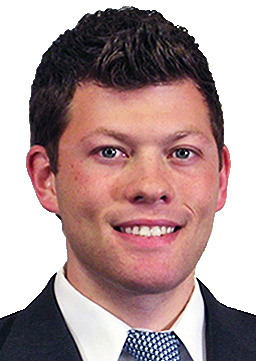 Responsive Web Design by Generations Beyond